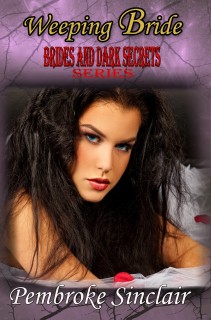 Scorned at her own wedding, The Weeping Bride has vowed to make every bride from her hometown miserable until she finds her own happiness. When the groom at a friend's wedding disappears, Melanie and Tyler must solve the mystery of the Bride to save him. Time is not on their side. Will they find him before The Weeping Bride's revenge is satiated? 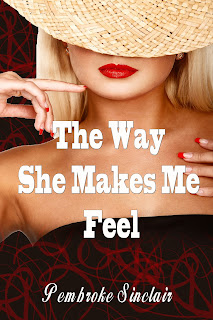 Drake Steng had it all: a professional football career, money, and looks. Finding women wasn't a problem, having a relationship was. He thought he found true love when he was 12, but as a boy, how was he to know? He never had the courage to find out, and she slipped from his grasp. When Evie walks back into his life years later, he gets a second chance to discover true love, but are Evie and Drake fated to be together or will he lose his courage and lose her again? 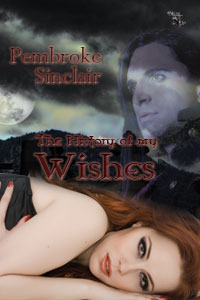 When you're told your life is tragic, what else can you do but believe it? To deal with her own tragedy, Stevie drowns her sorrows in alcohol while never venturing beyond a three block radius of her home. A menial existence at best.

Then, a blue-eyed mysterious stranger offers to take away the pain and heartache and show her the world, all Stevie has to do is make a wish...or three. 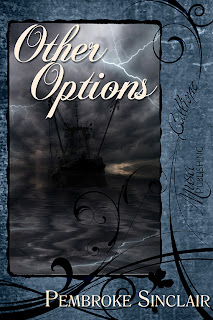 Eddie has a great life with a loving wife and fabulous job. His work keeps him away from home for long stretches of time, but he counts down the moments until he gets to be back in his wife’s arms. He would do anything for her. Unfortunately, she doesn’t feel the same way, and plans on leaving Eddie for another man. Feeling crushed and betrayed, Eddie has a hard time trusting women. He knows it’s unfair; he knows not every woman is as evil as his ex-wife, but he can’t deny his feelings. As an ice miner, he’s expected to spend months at a time on his ship. Much to his chagrin, he is forced to spend it with Rie. Will being trapped on a ship with a woman help Eddie get over his fear and hatred of women and move on with his life? Are there any other options?