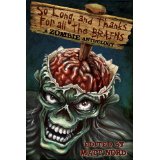 In a world where the dead walk...

In a world where the living struggle to survive...

In a world where Munchkins fight alongside flying monkeys...

Those are just some of the things you will find inside this mammoth book of zombie fiction by writers from Michigan to Malaysian, from Austin to Austria.

So, pull on your bibs and prepare to sink your teeth in.

There's plenty of brains for everyone! 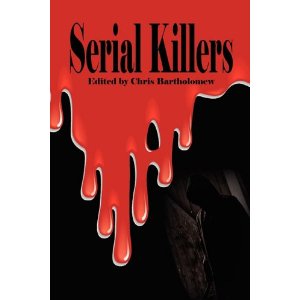 A collection of fictional short stories featuring serial killers and their victims.


We all know many of our favourite Zombie flicks and books make their start in or around a hospital but they soon leave the confines of the medical building and start to lay waste to the world but what happens in those first few hours.

Now is the time to find out.

"CODE Z – An Undead Hospital Anthology" is a horror anthology with an undead theme it contains tales of life, horror, excitement and of course the undead. Each author shares with us a unique and new story.

What happened in those few precious hours before the plague of the dead left the hospital?