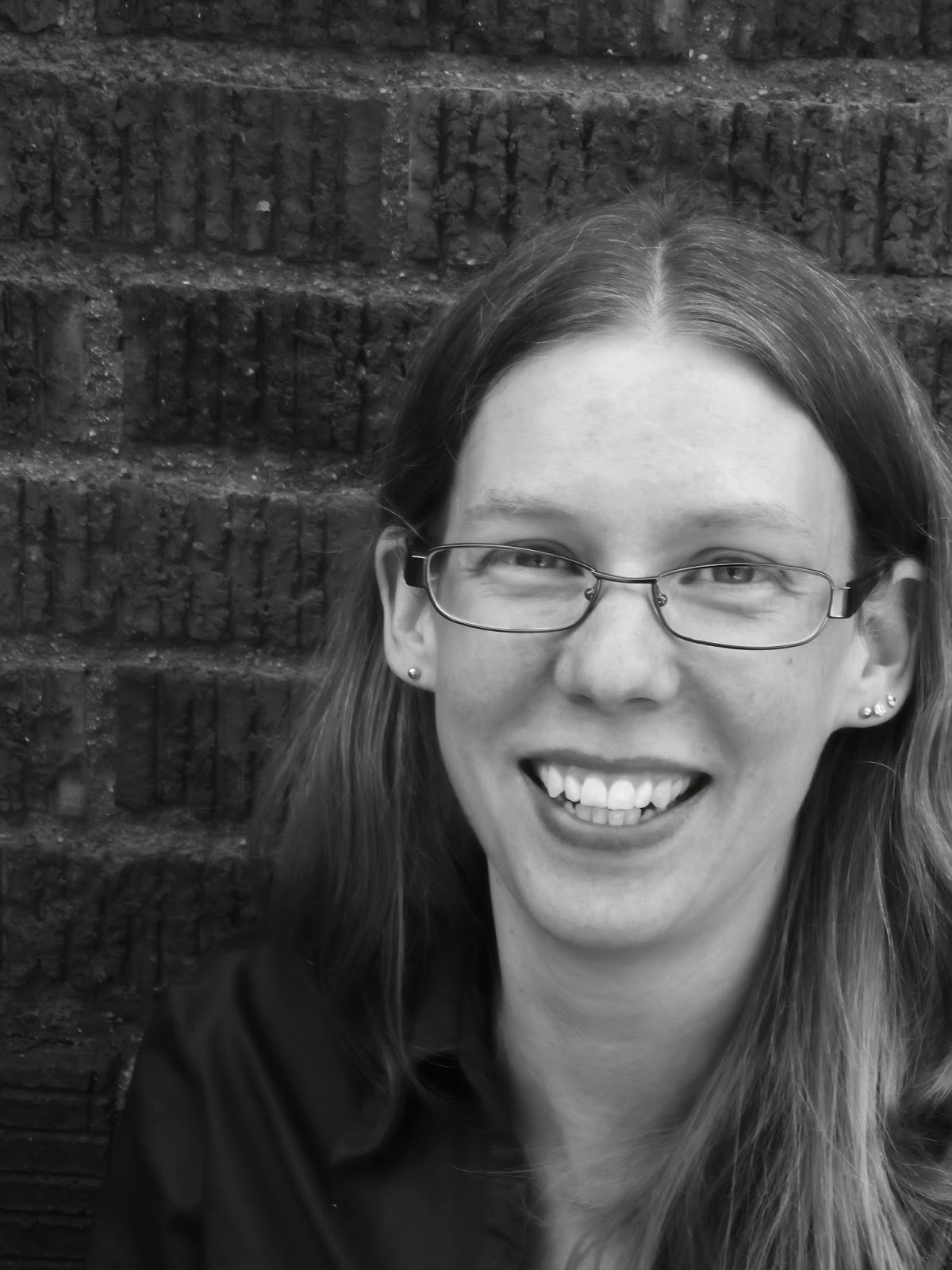 When I first started writing, my goal was to be classified as a sci fi/fantasy writer.  But as I honed my skills and found my writing style, I found that I enjoyed writing in several different genres.  Now, I write an eclectic mix of fiction ranging from Westerns to horror to sci fi to fantasy.

The first story I had published was based on one of my spouse's guiding adventures.  After that, things just fell into place.  I've had several short stories published in several different places, and I have two novels, with a third on they way, and I recently signed a contract for my fourth.  One of my short stories, Sohei, was even voted as a "Best of 2008" story by the Cynic Online.

I also write nonfiction, which I publish under my real name.  My first dabbling in nonfiction was when I wrote my thesis for my Master's in English.  I never really got into it.  I tried to get a couple of articles published, but no one wanted to read about slasher films, so I put them away.

My father-in-law hooked me up with a gig writing for an agricultural magazine, Western Farmer-Stockman.  I knew very little about agriculture (still don't, really), but with a little research, you can become an expert in anything!  I emailed the editor, and he took me on without looking at a resume or a writing sample.  It was flabbergasting.  Luckily for both of us, it worked out.  After 3 years, I stopped writing agricultural articles. They became incredibly time consuming and tedious. I wanted to spend that time working on fiction and not looking for another person to interview.  But the experience I gained was priceless.  I'm glad I had the opportunity to work for Western Farmer-Stockman.

I was also a staff writer for a magazine that focuses on serial killers.  I fell into that.  My goal was to send in one article and leave it at that, but the editor liked my writing style so much, he asked me to produce more articles.  I was also lucky enough to write the articles for the calendar they put out.  I had several other articles published by them, but, like the agricultural articles, they were time consuming and not what I wanted to focus on.

My biggest nonfiction project to date is developing my thesis into a book.  That has been interesting.  That is still an ongoing saga...

Eventually, I finished turning my thesis into a book and found a publishing company who was willing to print it, Scarecrow Press. It was released in June 2012.  For more information about my stories, please check out the "Short Stories" tab and the "Novels, Novellas, and Nonfiction" tab.

If you'd like to drop me a line, I can be reached at pembrokesinclair at hotmail dot com.
Email ThisBlogThis!Share to TwitterShare to FacebookShare to Pinterest
Home
Subscribe to: Posts (Atom)