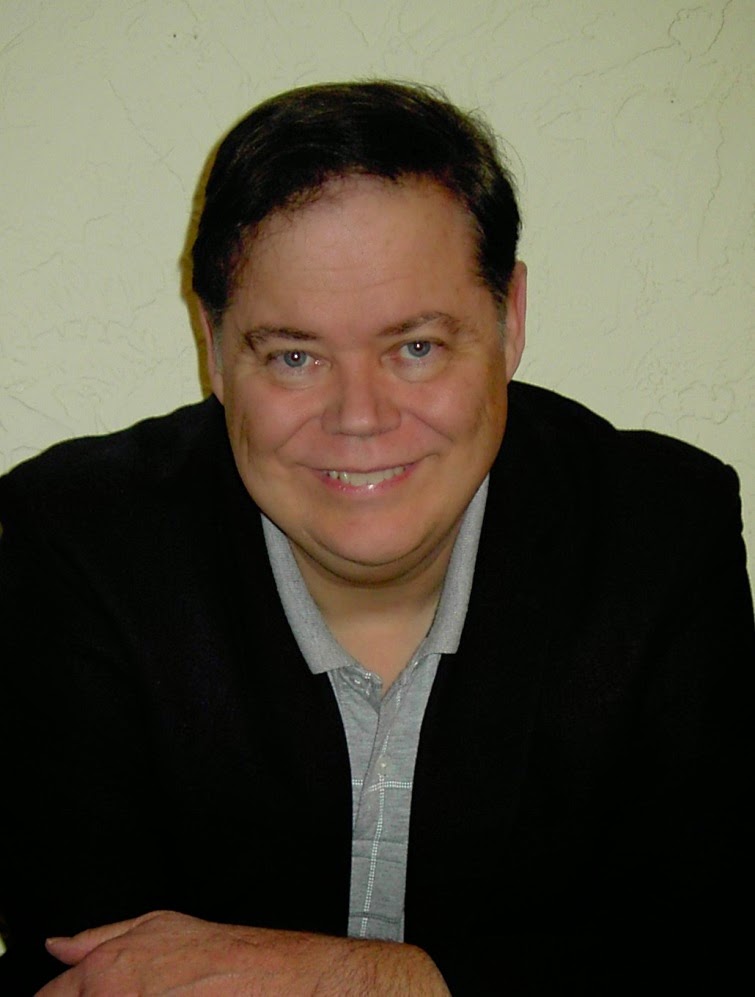 Originally from the Midwest, Ron D. Voigts now call North Carolina home where he and his wife have a small house off the Neuse River. Ron’s writing credits include the Penelope Mystery Series for middle-grade readers and the dark mystery thriller, Claws of the Griffin. His reading taste is eclectic and depends if the first sentence captures his interest. When not writing and reading, he enjoys watching gritty movies, cooking gourmet food, and playing games on his PC. 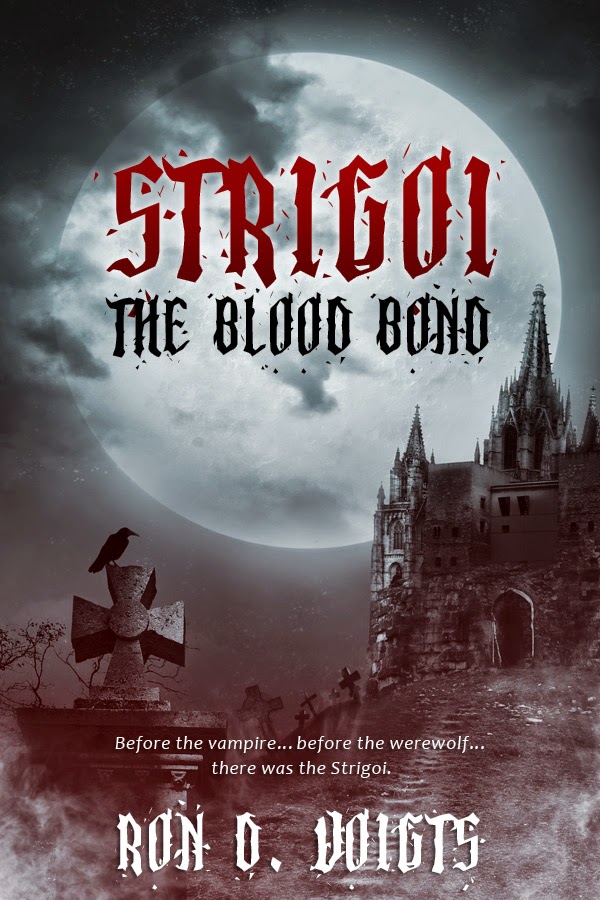 On the verge of suicide after his wife leaves him, Alex Regal learns he has inherited property located in a small town deep within the mountains. Putting things on hold, he heads to Glade, hoping for something positive in his life. Getting there is easy but leaving proves to be impossible. A spell exists, keeping everyone captive in this hidden place.

The town of Glade is run by a Shapeshifter called the Strigoi. The creature needs to drink human blood to survive. In folklore, taking the form of a man or an animal, the Strigoi became the basis of stories about vampires or werewolves. Now Alex must discover a dark secret before he becomes the vampire's next meal.

Q) What inspired you to write this story?
I took a walk one evening, staring at the mountains surrounding me, thinking about my next story. It struck me that people live in the hills who go unnoticed for possibly their whole life. If people can remain obscure the world, what about a whole settlement of souls, living for hundreds of years? The bigger questions was why? Then the idea hit me. What if a vampire created a secret town, hidden for centuries? What if he filled his village with people who offered him blood on a regular basis and he in return gave them eternal life. The premise for Strigoi: The Blood Bond was born.

Q) How long did it take you to write?
My goal has always been to write a book in a year. I’ve done it faster and sometimes have taken longer. This one came in at about a year. The first six month went slow, feeling my way along, developing the lore behind the shape shifter. When everything came together I cranked out a chapter a week.

Q) What is your favorite thing about writing?
I love beginnings. The first few words, the first chapter excite me. I don’t always know where I’m going so it is the start of an adventure.

Q) If you could be any famous person for one day, who would you be and why?
Can I be Captain Kirk? He wasn’t real but quite famous. How cool would it be to be in charge of the starship USS Enterprise? Warp speed and fighting aliens. “Set phasers to stun…Beam me up, Scotty.”

Q) What is the oldest thing in your fridge and how old is it?
Deep in the back of the meat keeper drawer in my refrigerator is American cheese, the type wrapped in cellophane that peels away when you are ready to use. I’d guess the stuff is at least four years old, though the original package with the freshness date is long gone. What amazes me is the stuff doesn’t seem to get old. The color is the same. No mold. No smell. I’ve taken a slice out and examined it, amazed how it doesn’t change. Perhaps it’s not real food but a synthetic made from plastic. I toss the slice back in the drawer and remind myself to check it again next year.

Q) What can readers expect from you in the future?
My next book is due out in March of 2015. A paranormal mystery follows an investigative reporter, mentally disturbed psychic, and Goth witch on a cold case. I have a sequel planned for Strigoi: The Blood Bond. And I was working on a steampunk murder mystery. So much to do! Perhaps I can clone myself.