Dark Genesis by A. D. Koboah‏ 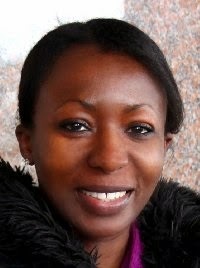 I am the author of The Darkling Trilogy, an unconventional and epic love story between a vampire and a slave girl. The trilogy was inspired by my thoughts on dehumanization.

I was fascinated by the ways in which people are able to dehumanize others, the impact it has on the psyche and whether it is possible for people to find their way back from being dehumanized.

This led me to a slave called Luna and the ruins of a haunted chapel deep in the heart of Mississippi. 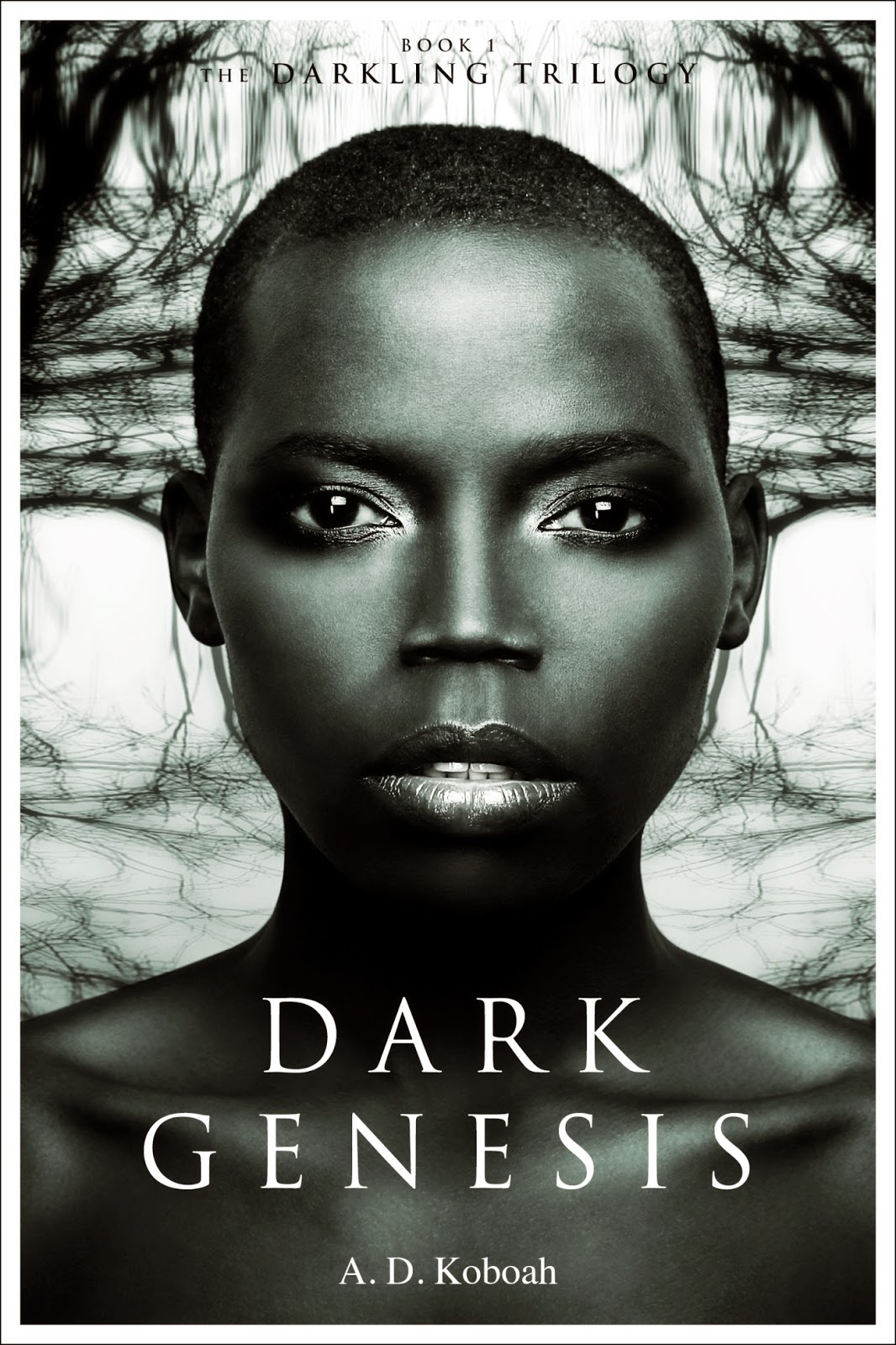 Life for a female slave is one of hardship and unspeakable sorrow, something Luna knows only too well. But not even she could have foreseen the terror that would befall her one sultry Mississippi evening in the summer of 1807.

On her way back from a visit to see the African woman, a witch who has the herbs Luna needs to rid her of her abusive master’s child, she attracts the attention of a deadly being that lusts for blood. Forcibly removed from everything she knows by this tormented otherworldly creature, she is sure she will be dead by sunrise.

Dark Genesis is a love story set against the savage world of slavery in which a young woman who has been dehumanized by its horrors finds the courage to love, and in doing so, reclaims her humanity.

Q) What inspired you to write this story?
I was thinking a lot about dehumanisation at the time I started to write this story—about the ways people dehumanise others and the effect it can have on the psyche. At that time vampires had become really popular in books and films and I suppose the two different themes came together in my head. From then on I began day dreaming about a vampire who had become dehumanised as a result of having had his humanity stolen from him and who had existed on his own on the margins of society for years. I wondered what kind of woman could understand and come to love this vampire, and since I have always been fascinated by the subject of slavery, it made sense that this woman would be a slave called Luna.

Q) How long did it take you to write?
It took only a few months to write the first draft as the novel seemed to write itself. But it took much longer to perfect the prose and to build a world that would become very vivid for my readers.

Q) What is your favorite thing about writing?
The escapism it gives me. I like the fact that I can immerse myself in a fantasy world of my own creation.

Q) What is your least favorite thing about writing?
Those days when the words I need to create the vivid image in my mind just aren’t there or don’t adequately describe what I can imagine.
Q) If you could be any famous person for one day, who would you be and why?
It would be Toni Morrison as I would love to achieve the level of excellence she achieves with all her work and to have the command of language she has.

Q) What is the oldest thing in your fridge and how old is it?
I’ve had to knuckle down over the past few months to get the 3rd book in The Darkling Trilogy finished and so I’ve barely been aware of anything around me. So everything in my fridge is really old and I can barely see inside it for all the mould lol.

Q) What can readers expect from you in the future?
I’m thinking of writing a vampire origins novel. I would also like to write a novel with a completely imaginary world, like that of The Lord of the Rings or The Dark Tower series.
Posted by Pembroke Sinclair
Email ThisBlogThis!Share to TwitterShare to FacebookShare to Pinterest
Labels: a.d. koboah, bewitching book tours, blog tour, dark genesis
Newer Post Older Post Home